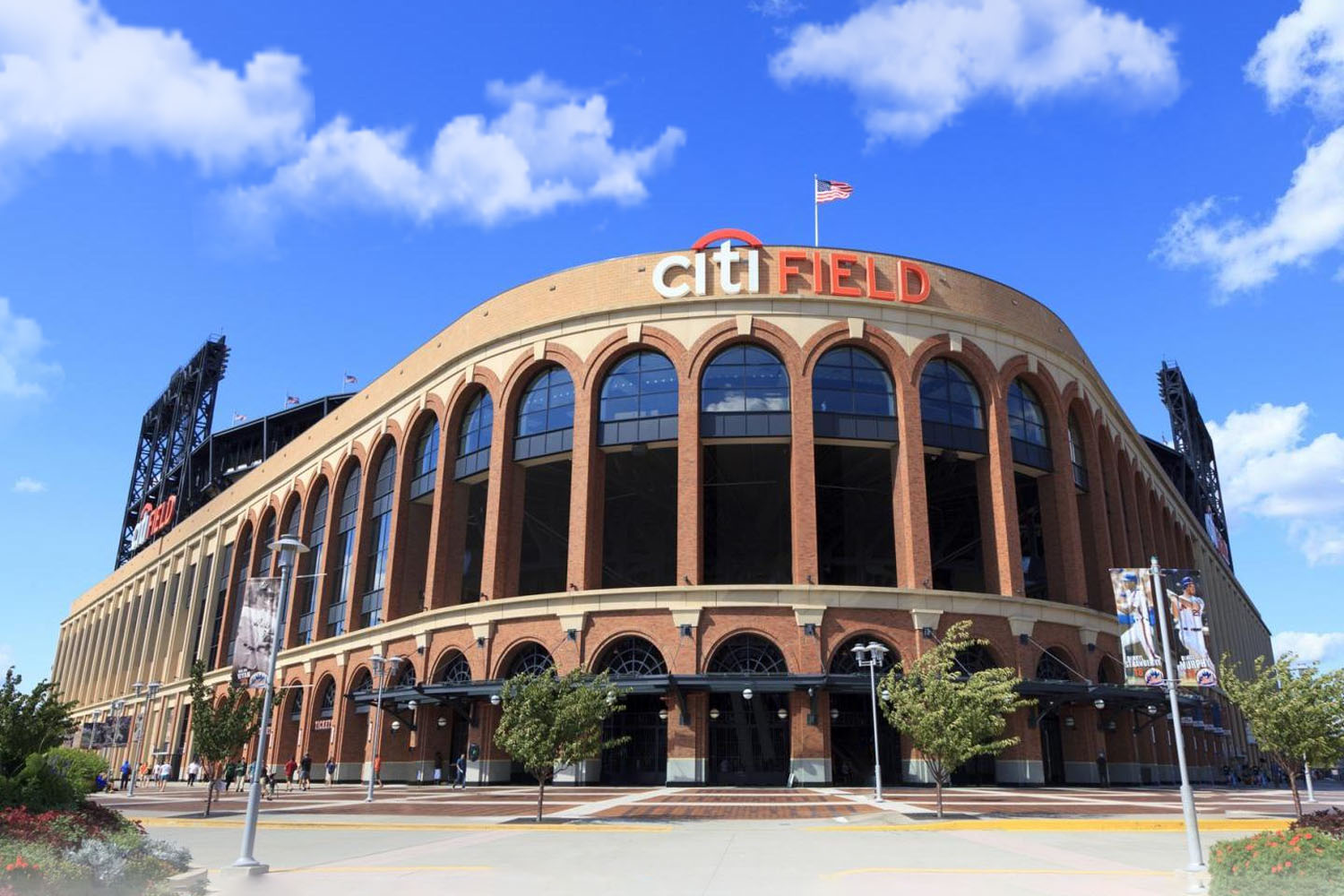 Citi Field is a baseball park located in Flushing Meadows–Corona Park in New York City. Completed in 2009, it is the home field of the New York Mets of the National League East division of Major League Baseball. The stadium was built as a replacement for the adjacent Shea Stadium, which opened in 1964. 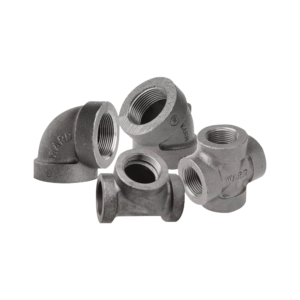