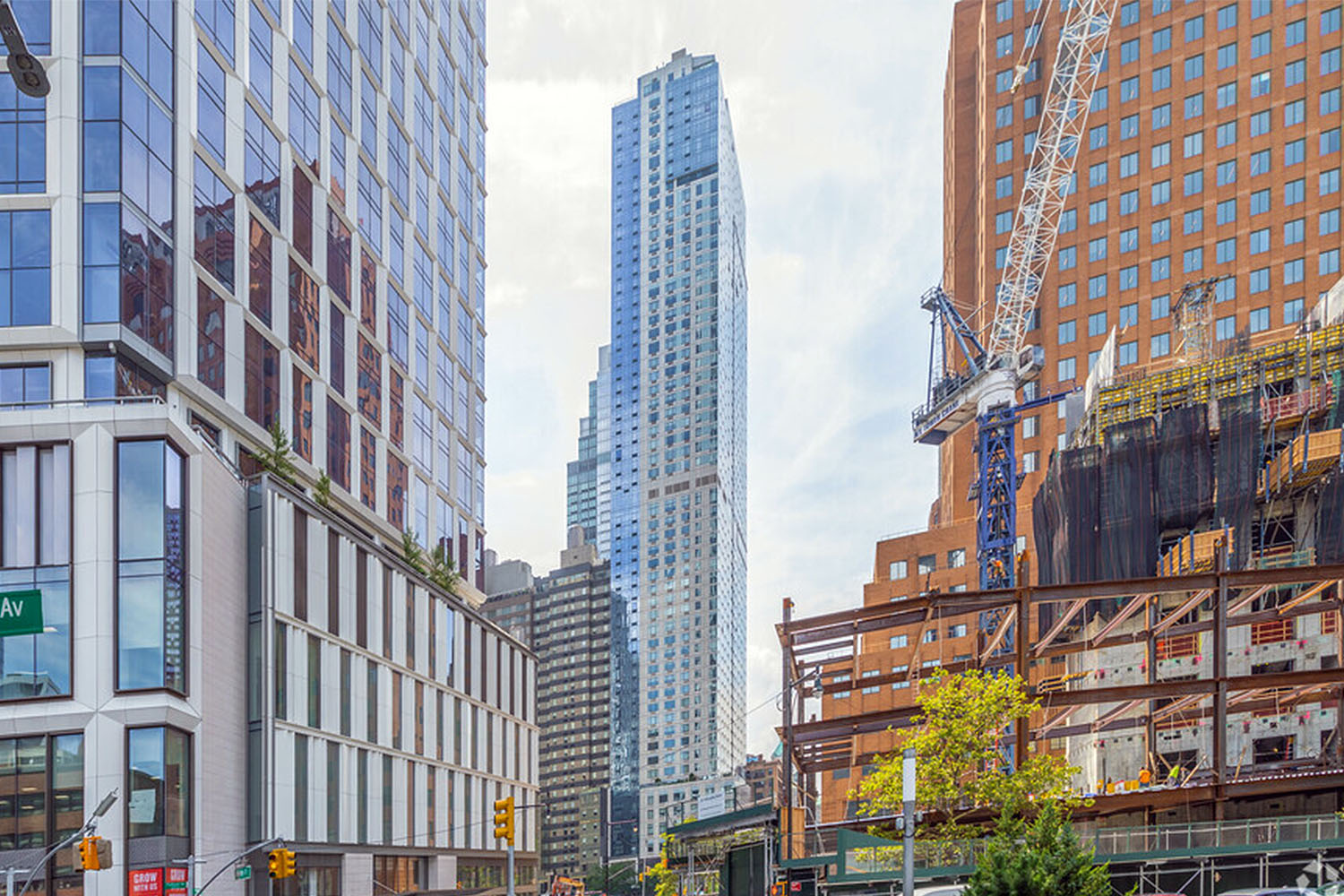 AVA DoBro, also known as Avalon Willoughby West and by its address of 100 Willoughby, is a residential high-rise building in Downtown Brooklyn, New York City. A large building, it has 826 units over 57 floors. As part of the development, a new entrance to the Jay Street–MetroTech station of the New York City Subway was built, including an elevator. When it topped out in July 2015, it became the tallest building in Brooklyn, surpassing 388 Bridge Street by 34 feet (10 m); until it was passed by The Hub a few months later. 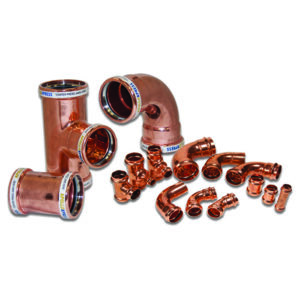