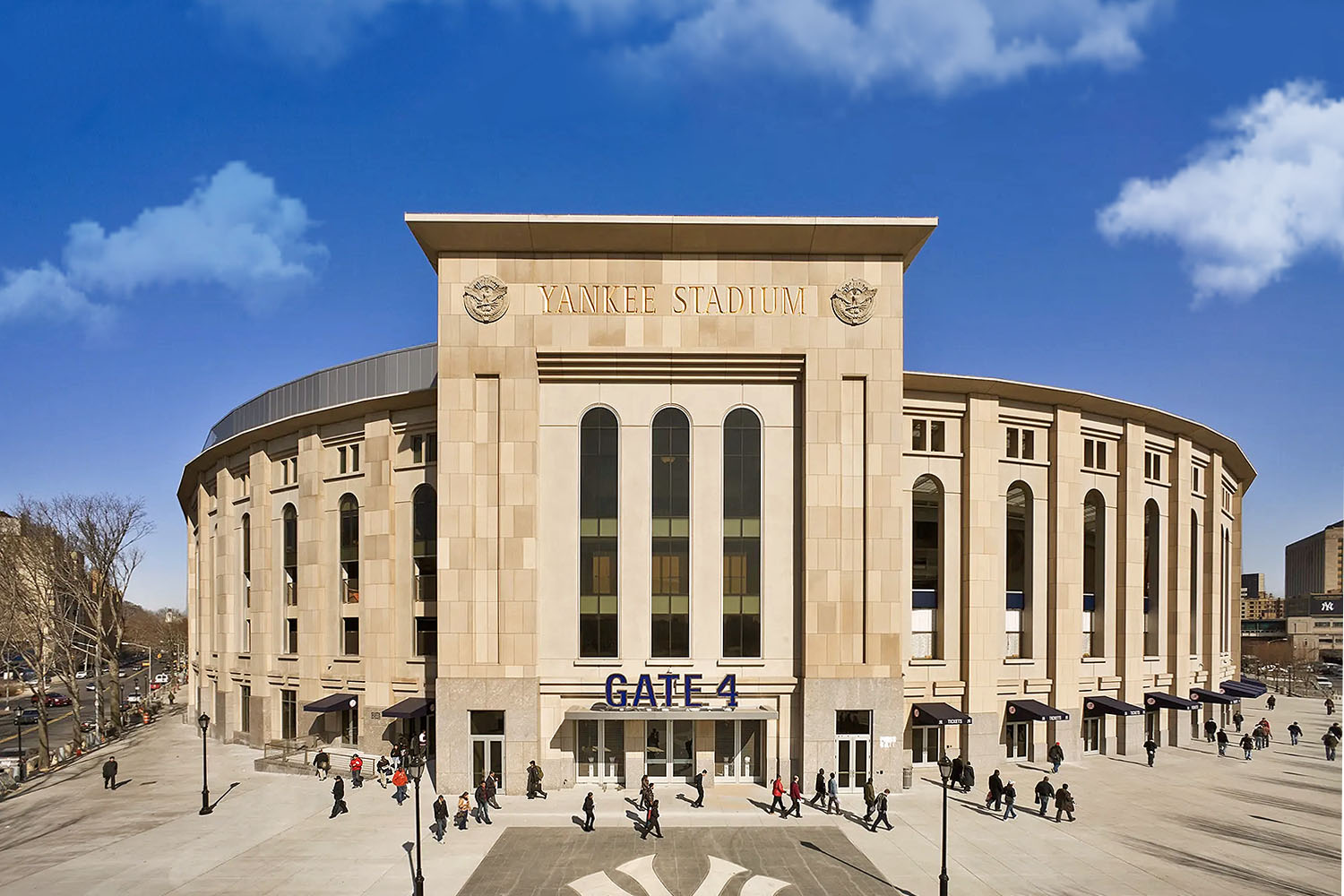 Yankee Stadium is a baseball park located in Concourse, Bronx, New York City. It is the home field for the New York Yankees of Major League Baseball (MLB) and New York City FC of Major League Soccer (MLS), as well as being the host stadium for the annual Pinstripe Bowl game. The $2.3 billion stadium, built with $1.2 billion in public subsidies, replaced the original Yankee Stadium in 2009 and is the sixth-largest stadium in MLB by seating capacity. It is located one block north of the original, on the 24-acre former site of Macombs Dam Park; the 8-acre site of the original stadium is now a public park called Heritage Field. 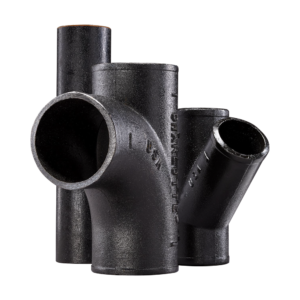